“I wanted to provide my clients with a refuge from their busy lives. They have demanding careers and four children, so this lake house is their sanctuary. The smooth, curvy lines of our Kagan Sofa combined with the softness of our Thayer Coggin Swivel Chairs contribute to a feeling of tranquility and comfort in this beach home.”

Our showrooms are currently open and appointments are recommended. Please contact your local showroom for assistance.

“Coming from my favorite corner in the Arlington Heights showroom, my inspiration is from mixing materials reminiscent of my home in New Mexico. The use of refined pieces with dusty palettes from the sunset to tribal patterning coming from the surrounding reservations to organic shapes found in the river valley, they each evoke memories of discovering items in old barns or ranches and digging through my grandparent’s treasure trove of pieces from generations past.”

Our showrooms are currently open and appointments are recommended. Please contact your local showroom for assistance. 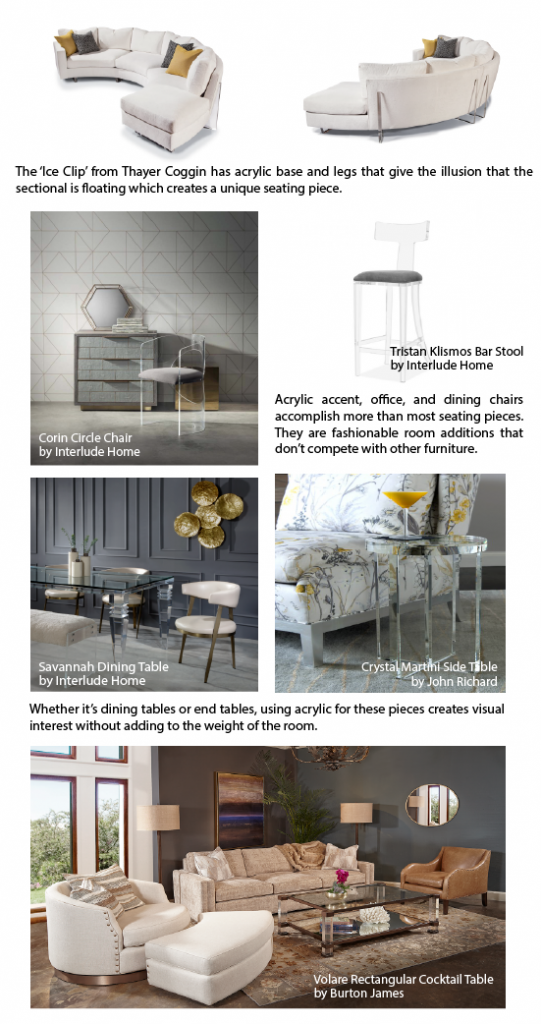 If you ever have the pleasure of meeting Woodbridge Furniture owner Kevin Hinshaw, chances are the next time you see him, he will remember your name, your kids’ names and that of your family pet.  It is this personalized approach to business that Kevin and his father have instilled within the company that truly sets Woodbridge apart in the furniture industry.

The story of this customer focused company began 16 years ago when Kevin and his father started the business.  Inspired by design and in love with the design process, they set out to build a brand that would have a reputation for timeless design.  Despite struggles and with a lot of hard work, they did just that.  Today, Woodbridge offers high quality finishes, best in class construction, and even custom paint and upholstery options so that you get exactly the look that you envision.

C.A.I Designs is now proud to offer the complete Woodbridge line.  Visit us and take a look at what they have to offer for your next project.

Have we peaked your curiosity?  Visit one of our showrooms to see these pieces.

Click here for details and information on the Sparta Chandelier 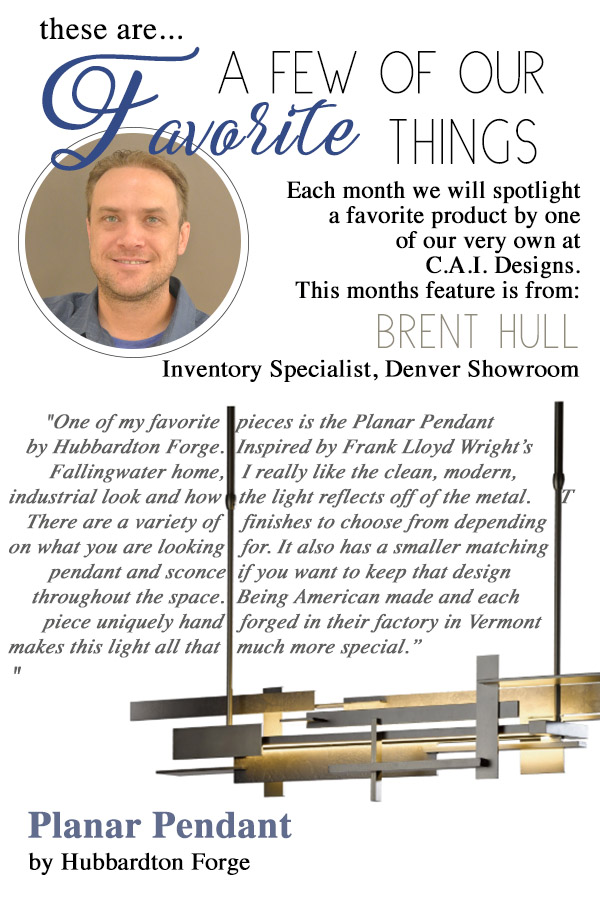 Thanks to all who attended our Grand Re-opening at
The Denver Design District On Thursday, Sept 27th. 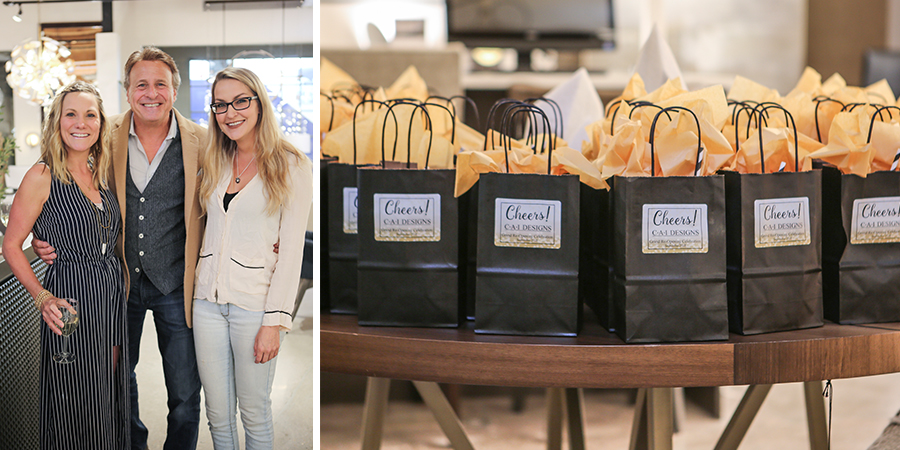 Guests were greeted with a welcome cocktail of champagne, wine and specialty cocktail custom created by our amazing mixologist Courtney Flynn. 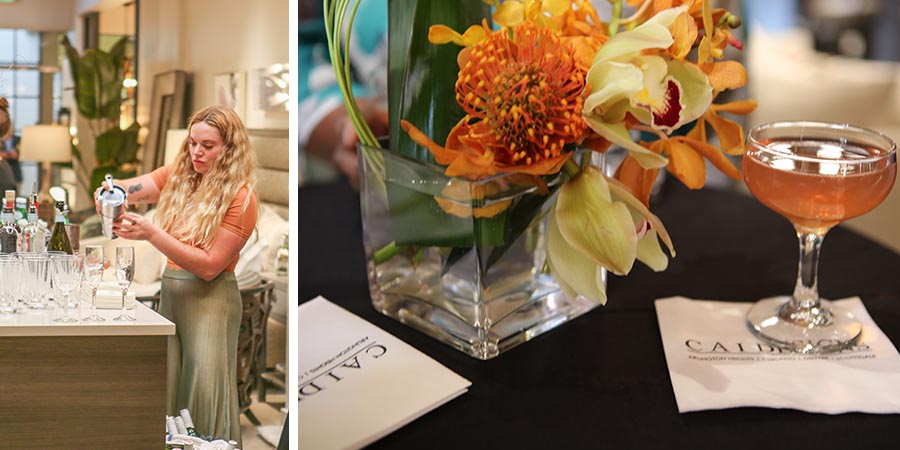 While enjoying passed hors d’oeuvres by Footers Catering,
designers and vendors mingled throughout our relocated and expanded showroom including a lighting boutique, dedicated designer library, and many new product selections. 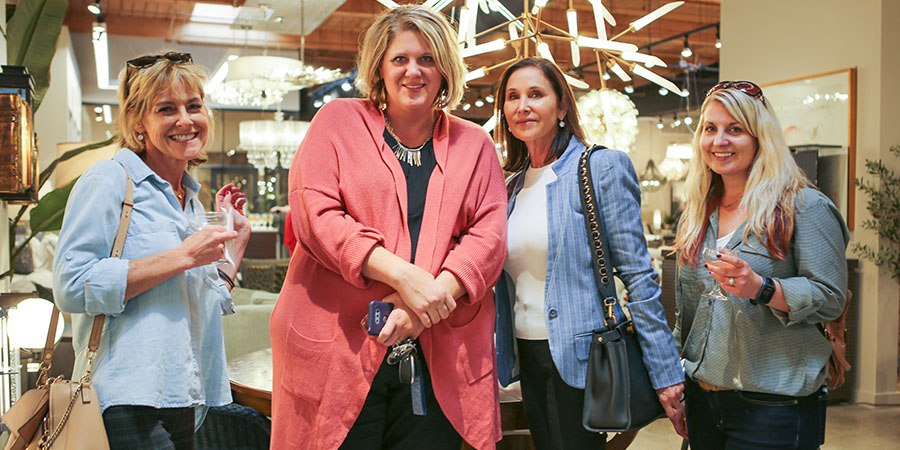 Special Thanks to our C.A.I. Designs corporate team and Denver Showroom Staff for making our new showroom a reality. 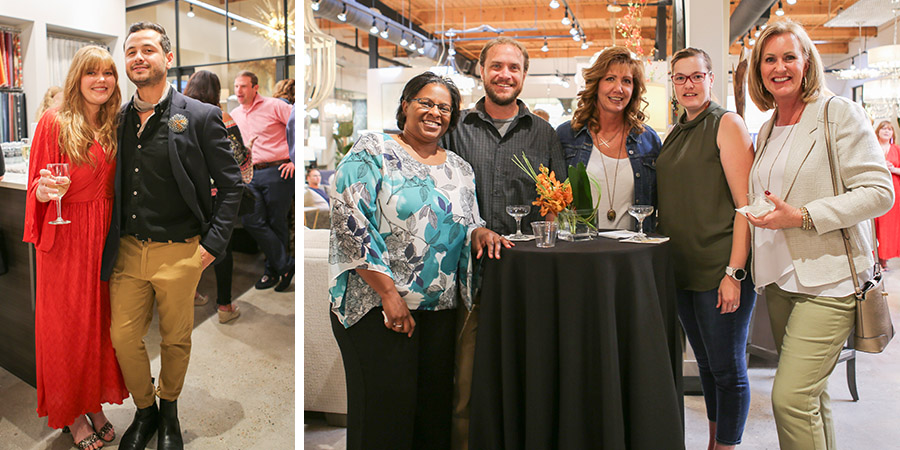 Click Here to view all photos from our Grand Re-Opening. Feel free to contact our Denver Showroom with any questions on our latest expansion or product lines. 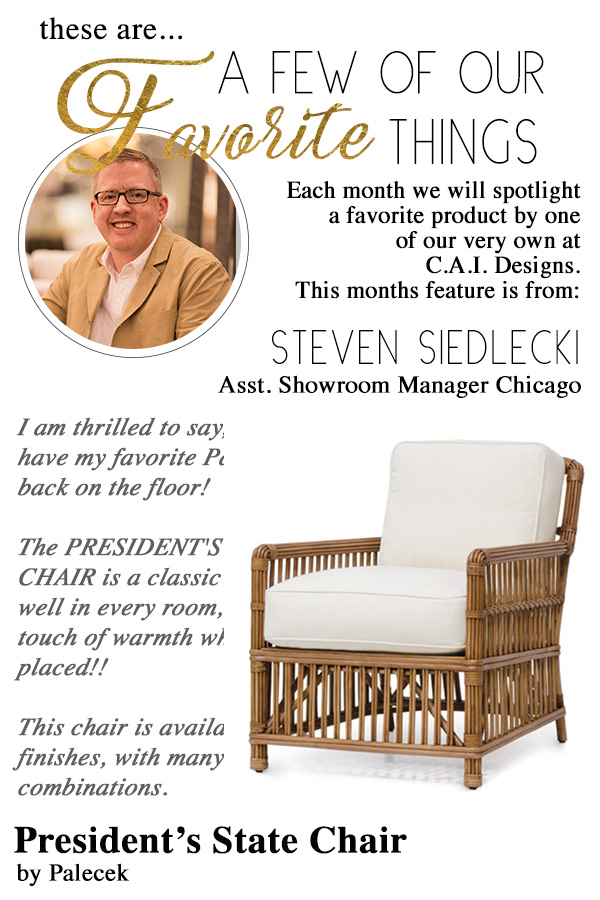 Thanks to all who attended our Grand Re-opening at
The Merchandise Mart Chicago On Thursday, Sept 20th. 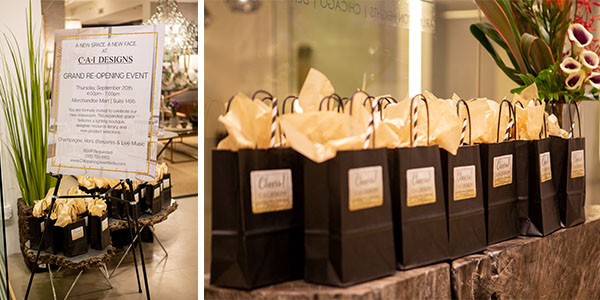 Guests were greeted with live music by Moeller Music – guitar and cello duo playing popular songs with a cocktail vibe. 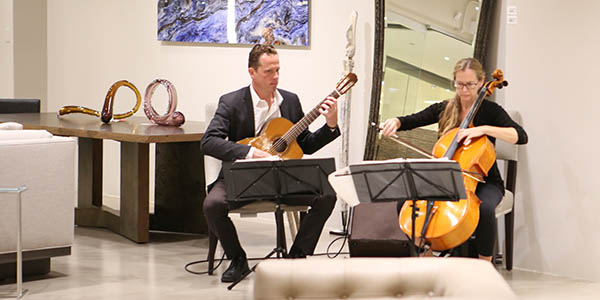 While enjoying passed hors d’oeuvres by Catering by Michaels,
designers and vendors mingled throughout our newly renovated and expanded showroom including a lighting boutique, dedicated designer library and many new product selections.
Special Thanks to our C.A.I. Designs corporate team for making our expanded showroom a reality. Owner Joe Caminiti made a toast to Creative Director, Philip Chavez for all of his efforts. Our Denver Showroom will be hosting their Grand Opening as well on Thursday, September 27th. 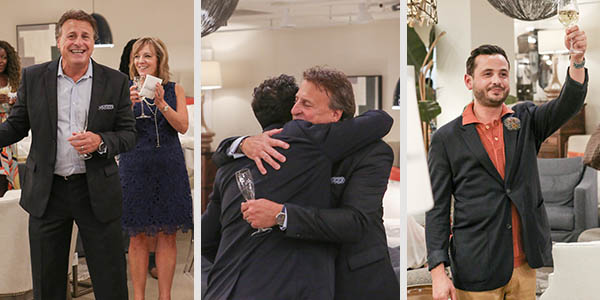 Click Here to view all photos from our Grand Re-Opening. Feel free to contact our Chicago Showroom with any questions on our latest expansion or product lines.